Dangerous To Dance With 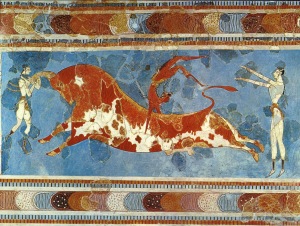 Here’s my interview about the New York show with Arts Independent:

Martin Tanner Productions presented my play, DANGEROUS TO DANCE WITH as part of the 2014 Kansas City Fringe Festival at the Off Center Theater in Kansas City’s Crown Center. 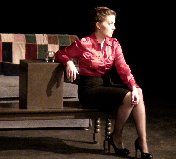 *These actors are appearing courtesy of Actors Equity Association

A Cut From Dangerous to Dance With

What the critics say:

“His array of colorful, yet broken characters search for new meaning as they attempt to move forward…the piece reminds this reviewer of the short stories of Ernest Hemingway.” Bob Evans, The Examiner.com July 24, 2014

“The one-liners steal the show…clever, creative language that was fun to be surprised by.” KCSTAGE.com July 19, 2014